Joined 22 d ago
·
5 Posts
Could you guys please tell me which specific Shorai battery for my 2020 ZX-10R KRT ABS edition? Thanks
C

StealthModeHappy said:
Could you guys please tell me which specific Shorai battery for my 2020 ZX-10R KRT ABS edition? Thanks
Click to expand...

Joined Feb 28, 2006
·
14,973 Posts
If you just go to the Shorai website, enter your vehicle information, it will tell you what model to get. I have a LFX14A2-BS12 from my Gen 4 and used in my Gen 5. I also have a LFX19A4-BS12 that I use in my Gen 5. Both of them work good and have lasted more than 6 years. Not sure what all the hype is about "not lasting long", but it's like any lithium battery if it's not discharged enough so it can be recovered. Mine have been good. 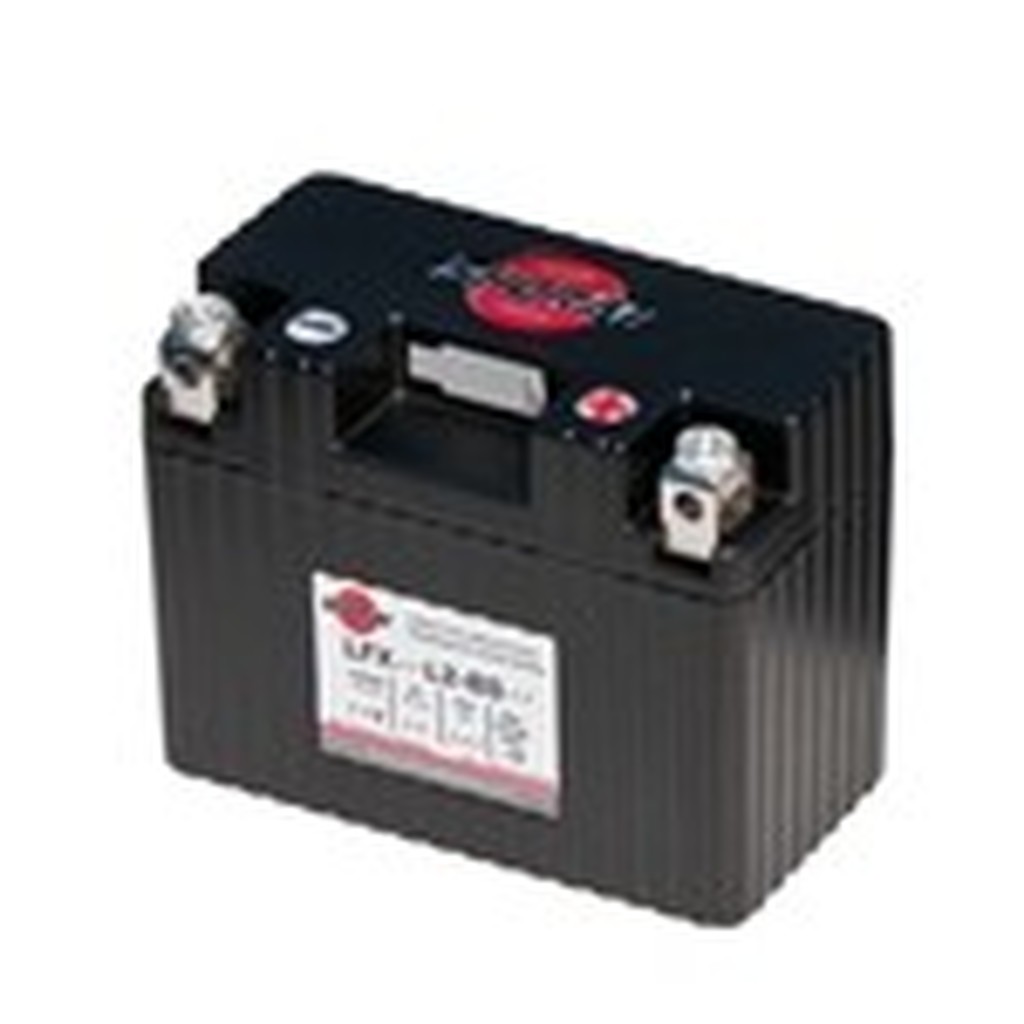 Joined 22 d ago
·
5 Posts
thanks SkyDork. I guess I'll stick with the Shorai then, since they've lasted you more than 6 years

2012 (Gen4) ZX-10R
Joined Jun 18, 2012
·
946 Posts
I would not recommend Shorai either. I had one on my bike and it nearly caught fire after washing the bike. Water got under the seat and pooled on top of the battery by the balance port. It causes a short and nearly burned the bike down, I’ve never come home to a smoking bike and removed a battery so quickly in my life!

Stick to batteries WITHOUT additional balance ports etc. They are a weak link in my opinion, I only want a battery with a +’ve and -‘ve terminal from now on, which means the BMS needs to be internal.

I bought Anti-Gravity now, it has an internal BMS, same as EarthX, but it was a bit cheaper when I was looking.

2012 (Gen4) ZX-10R
Joined Jun 18, 2012
·
946 Posts
I had mine for 3 years with no issues. The battery chemistry had nothing to do with it. The battery didn’t go up in smoke, only the wires to the BMS port did. The mechanical design of the case lends it’s self to water ingress around the BMS port, and there is no protection against shorts in the BMS port, the pins go directly to the cells of the battery, they are far too close together, so a small puddle of water can cause sufficient electricity to flow to create enough heat to cause a fire.