Removing the crap for a track bike conversion

Joined Sep 11, 2019
·
85 Posts
I'm converting my 2017 10RR to a track bike. Trying to ditch all the unnecessary crap.
I've removed the cat convertor and the valve flaps etc, and installed an ESE.
I'm looking at the evaporative emission control system now ie the charcoal box on the right side. Can this be removed ? and if so what about the little switch that it's connected to. What do we then do with hoses etc .. direct them into a bottle ?

What else can and should be removed ?
Thanks
L

Joined Jun 12, 2016
·
15 Posts
I removed all that stuff on my bike too. I left the "switch" plugged in but capped it. I think you can turn if off if you have Woolich tuning software so it won't throw a code.

The hose to the canister comes from the fuel tank. I "T'd" the hose into the overflow drain line that already exists and ran it down the left side of the bike. I have an aftermarket gas gap too, but when moving the bike around sometimes I can smell fuel. Probably not the best way to route the hoses, but it runs fine.

I've run my bike 2 seasons this way with no issue. There are a few different ways to accomplish this mission, and I'm sure some of the other guys have better ways than mine. 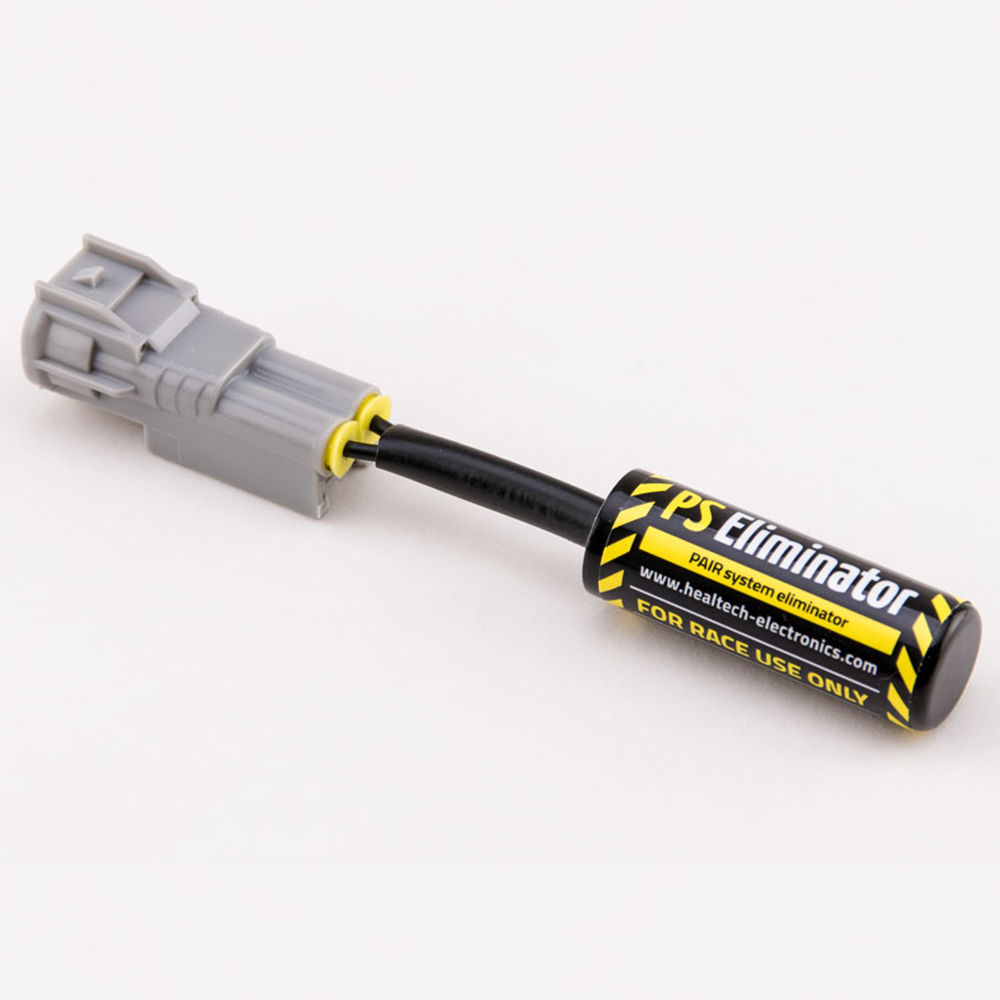 I ended up removing the canister and just ran 2 separate lines out of each tank nipple. Runs without issue. If I could have done it over again I would have just bought the Race ECU and harness but I made do with what I got.

For the left side with the rectifier, a bracket can be made to bolt to inside of fairings and it keeps it tight and away from forks and triple.
K

Joined Sep 11, 2019
·
85 Posts
Thanks for the replies guys, I've built plenty of track bikes but not from a newer model like these, last one was a 2007 R1. It's always good to ask questions and get ideas.

18 zx10r
Joined Sep 7, 2019
·
652 Posts
The non-CA bikes without the charcoal cannister have the fuel tank lines routed as seen on the picture below (section CN).